Some things I helped make 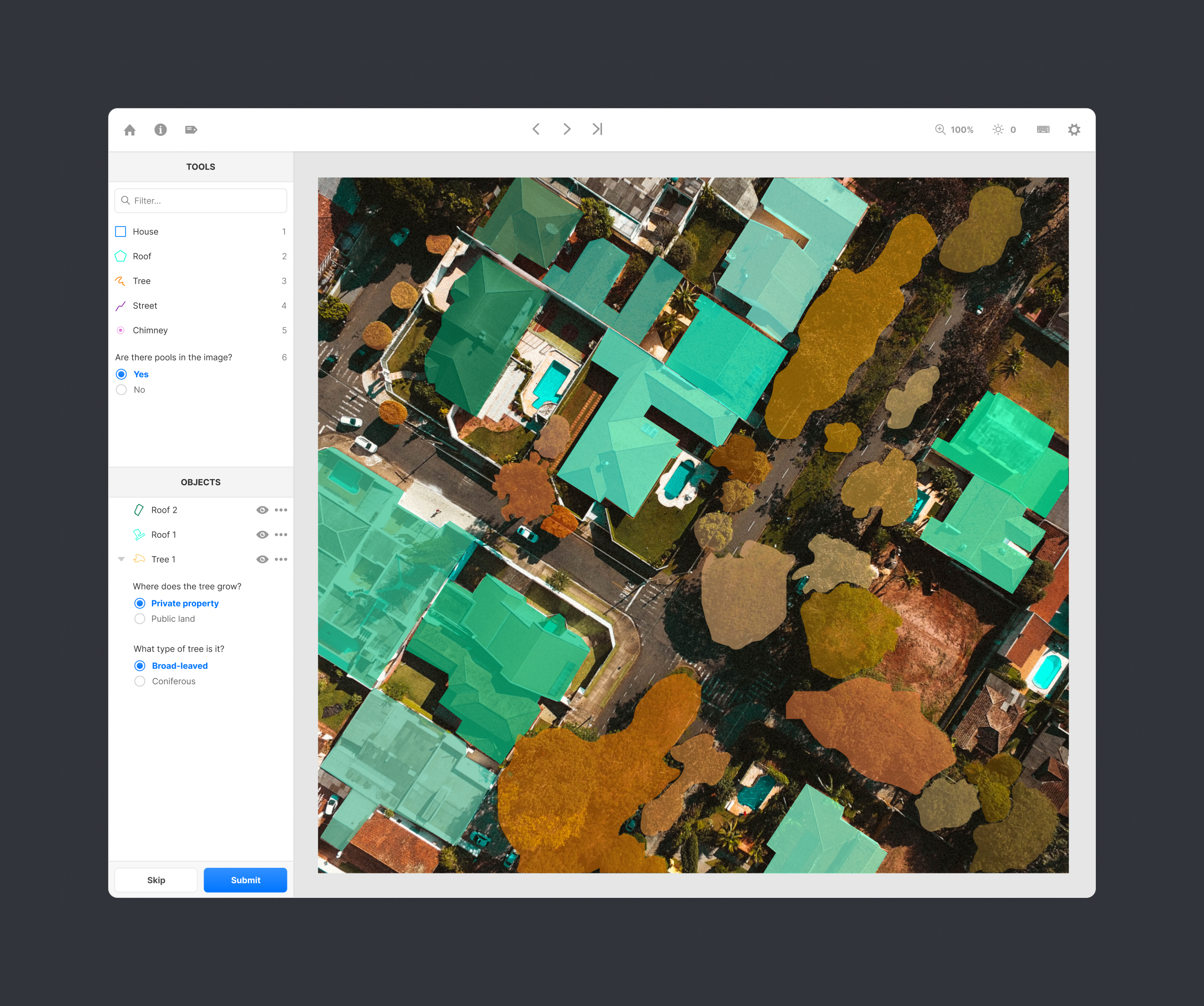 Labelbox is a training data platform for machine learning applications.

As the first designer I led an effort that defined a new company strategy. I also led the design and development of the label editor, an online graphics editor tailored to creating ground truth for machine learning applications. 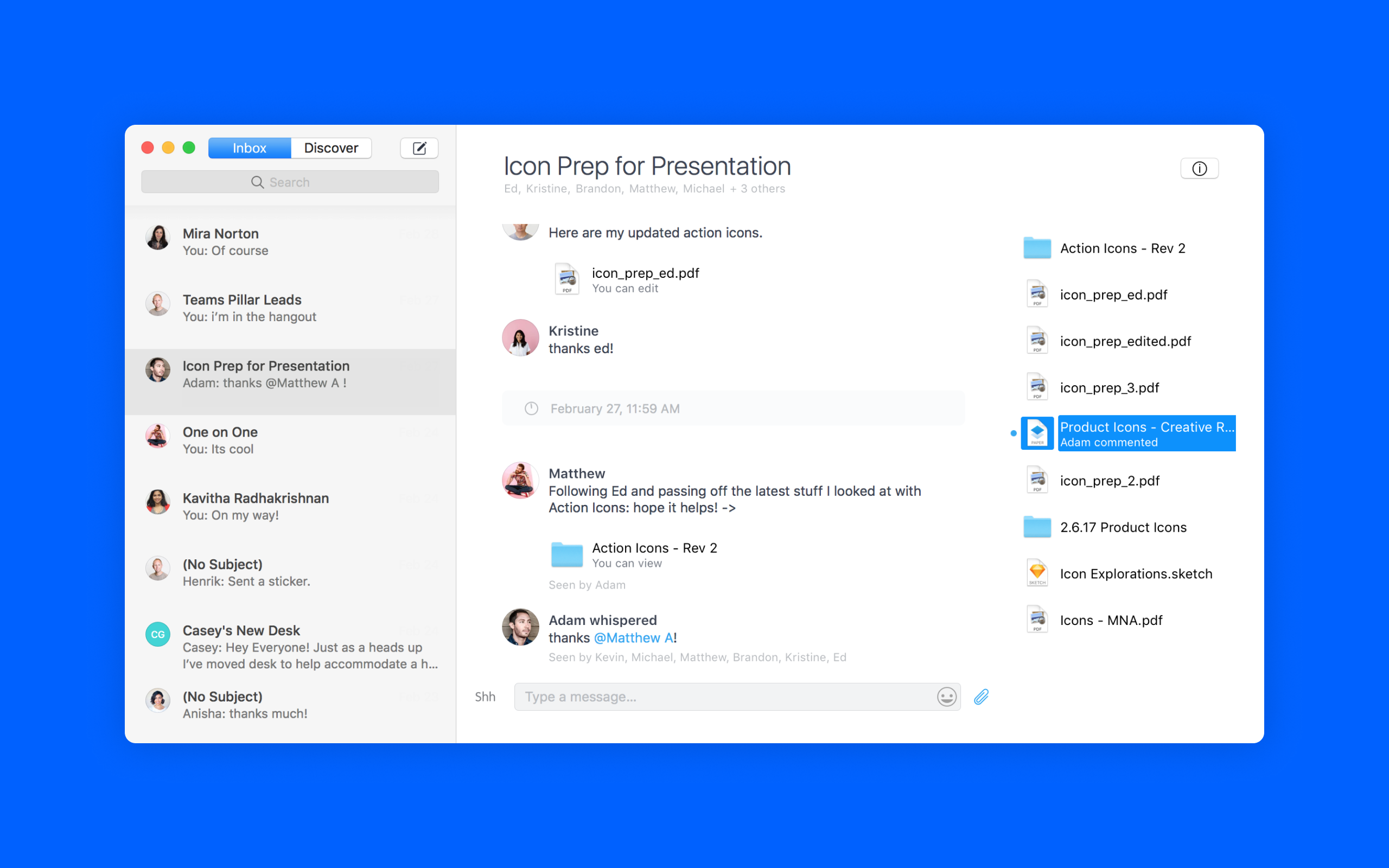 During my time at Dropbox, the company was undergoing a strategic transition, switching its core offering from file storage to work collaboration.

As part of design leadership, I helped grow the design team from 15 to 80 people. I led the design team that were responsible for the core Dropbox experience on desktop, mobile and web. I also helped initiate and lead several early stage product efforts, including a redesign of all Dropbox web apps among others. 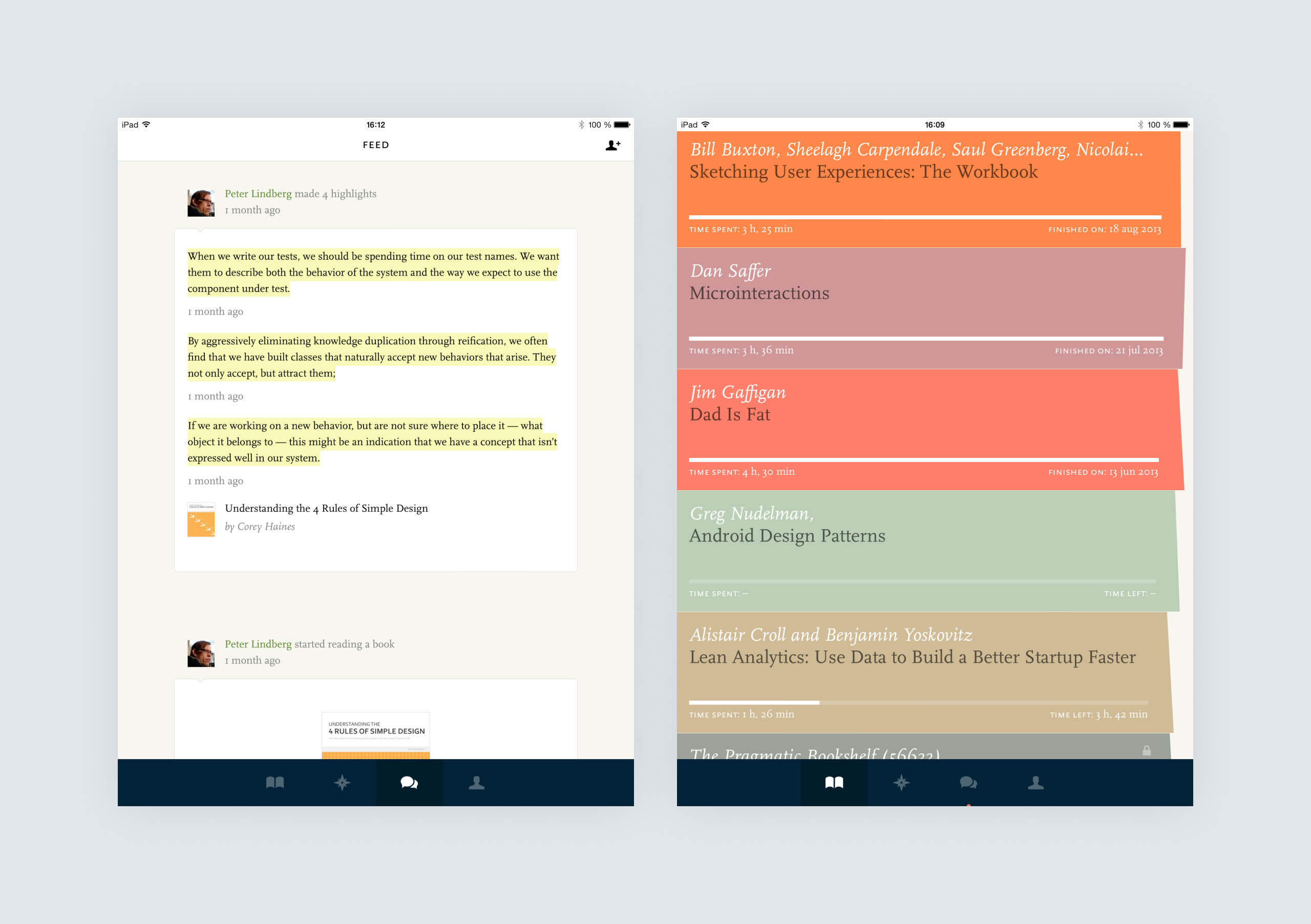 A reading app and community for iOS and Android. Readmill had a distraction-free reading experience and easy sharing of marginalia with other readers. The vision of Readmill was to create a shared e-reading experience that honored the rich heritage of the book medium.

I co-founded Readmill and led product, design and engineering. We sold the company to Dropbox in 2014.

I studied media technology and human-computer interaction. Early on I was interested in film making and interactive art and explored those fields during my studies and for the first years of my career.